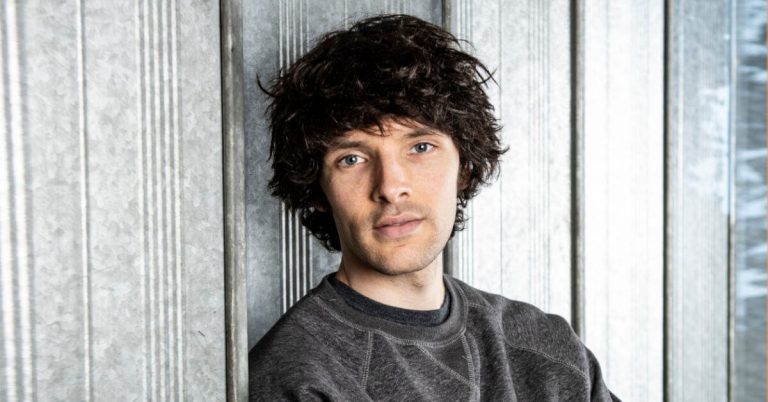 Who is Colin Morgan? (Short bio)

Colin Morgan is a famous Irish-British actor who is popularly known for his role as Merlin in the British fantasy-adventure drama television series Merlin for which he received multiple nominations and awards, including the National Television Award in the category of Best Drama Performance: Male in 2013.

He has appeared in numerous plays, including Humans, Vernon God Little, Our Private Life, Mojo, The Twenty Four Musicals Celebrity Gala, A Prayer for My Daughter, and The Tempest. Apart from acting, he has done voiceover work for commercials created for well-known brands like Hovis, Nike, and Heinz.

Colin Morgan was born on January 1, 1986, to the parent’s Bernard Morgan and Bernie Morgan in the Northern Irish city of Armagh. His father is a decorator, whereas his mother is a nurse by profession. Together with his two older brothers, he was raised in a roman catholic home.

Colin was a talented kid in acting from his early childhood. In high school, he participated in the national selection for Eurovision but did not reach the final. Regarding his qualification, he attended Integrated College Dungannon in 1997. After that, he went to the Belfast Institute of Further and Higher Education in 2004. Later, he received his graduation from the Royal Conservatoire of Scotland in 2007 and completed higher-level studies.

How tall is Colin Morgan?

Colin Morgan has a healthy body with a decent height of 5 feet 11 inches tall or 1.81 m. His weight is around 75 kg or 165.5 lbs. Additionally, he has got a pair of blue eyes with dark brown hair color. Morgan is a pure vegetarian, and he follows a healthy lifestyle.

How much is Colin Morgan Net Worth?

Colin Morgan has a net worth of $4 million as of 2021. He has earned a handsome sum of money from his career as an actor.

The Living and the Dead (TV Series) (2016) Nathan Appleby

Like we mentioned before, he is not using any social media. Due to which information regarding his dating status remains hidden. However, he was linked with Merlin co-star Katie McGrath who is a famous Irish actress.

These rumors began to rise after their fans noticed that the two was close off-camera. Sadly, this was just a rumor that has been circulating for a very long time. In 2018, she says he is like a little brother to her.

Colin does not have an Instagram account but there are so many fan pages are available on social media.