Who Is Mackenzie Davis Boyfriend in 2022? Her Love Life 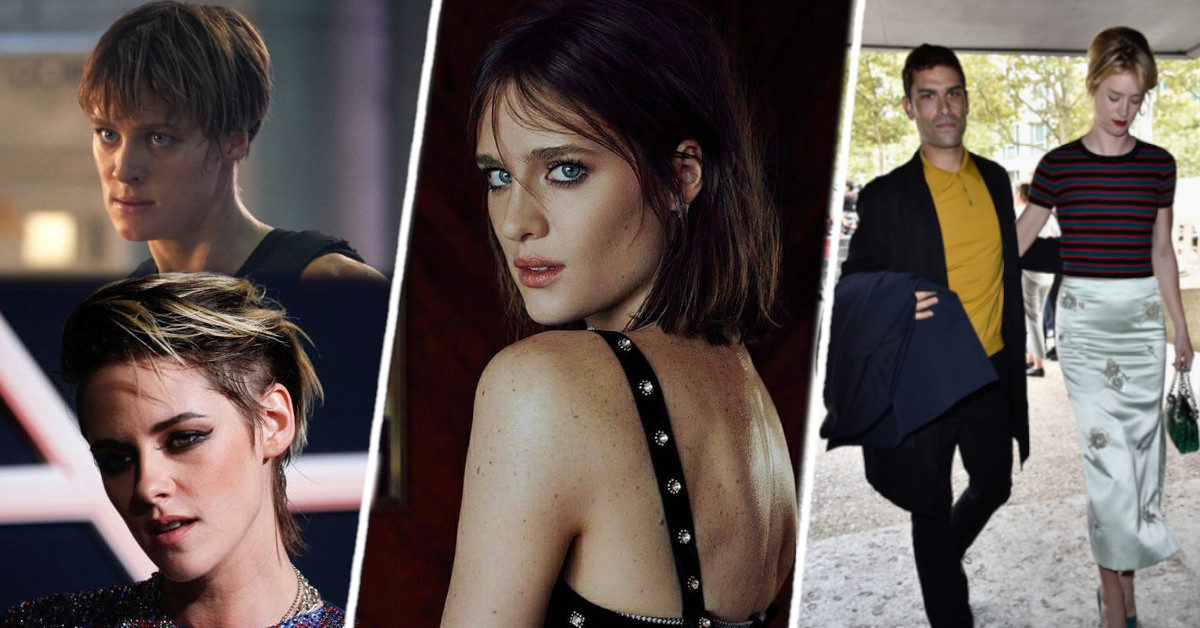 The Canadian actress Mackenzie Davis made her on-screen acting debut in 2012, playing the role of Millie in James Ponsoldt’s drama film Smashed. She starred alongside actors Mary Elizabeth Winstead and Aaron Paul in the film.

Mackenzie’s claim to stardom came when she landed the lead role in the period drama television series Halt and Catch Fire. In 2015, she appeared in The Martian as NASA engineer Mindy Park. Davis is also notable for her role in Black Mirror and Terminator: Dark Fate.

Who is Mackenzie Davis Dating?

Talking about Davis’s romantic life, it remains a big mystery not only to us but also to fans. She is rumored to be dating model Gus Thompson. They have been seen at events together several times, but the ‘Terminator‘ actress is yet to confirm or deny their relationship openly.

Mackenzie is rumored to be dating model Gus Thompson. The two attended the opening night of Fortuna Desperate in New York City in November 2015. After that, the duo was spotted together at various functions and social events.

However, none of them have confirmed about their relationship.

Her roles in Terminator and Happiest Season, made people think of her as gay. Some of Mackenzie most popular roles are the ones in which she played strong female characters.

Mackenzie Davis co-stars alongside Kristen Stewart in the film Happiest Season. However, the ladies are not real-life partners.