Who is Evan Roderick Girlfriend? Is He Dating Anyone? 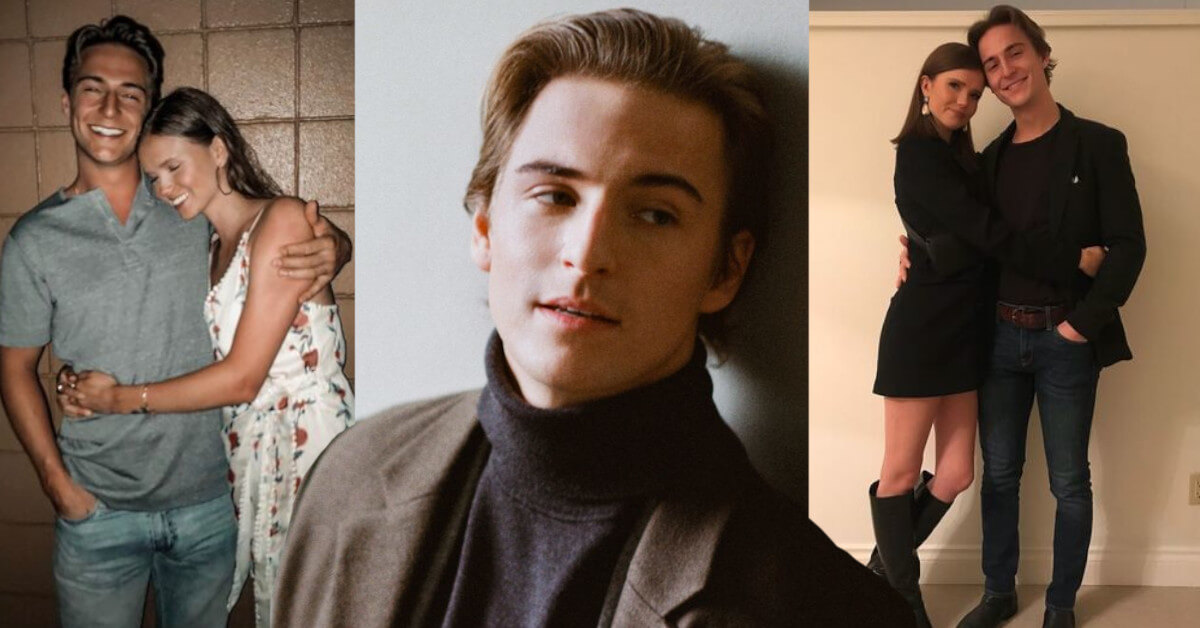 Evan Roderick is a Canadian born American actor, best known for appearing in Netflix series, Spinning out. He played the character of Justin Davis in the 2020 released series. He used to play hockey for in high school and college so he is very much at home in the ice.

He said: “I started playing hockey when I was five and I quit when I was 19. I grew up in rinks but figure skating is so much different than hockey skating. The balance of the blades… there was this toe pick on figure skates that literally was like a tripping device for me. I could not wrap my head around how it was useful. It was super challenging. I literally had to relearn how to skate, but eventually I got the basics down.”

Prior to that, he showcased talent as Officer Anastas in the 2017 series, Arrow.

Is Evan Roderick dating anyone?

Evan Roderick is neither married or single as of 2022. He is in a beautiful relationship with his girlfriend, Lauren. The couple began dating in December 2017 and on December 2019, the pair celebrated their two years anniversary, sharing a cute picture of them where she is carrying a glass of wine and kissing Evan on the cheek.

On 29th June 2019, Lauren wished a happy 24th birthday to her partner, Evan. She wrote “happy 24th birthday @eroderickanderson, I’ll always be your #1 fan. Love you lots.” At present, Roderick is free of rumors and controversies.

He is straight but he did play a gay character, Nick Anastas, on the The CW show Arrow.