Who is Adam Pally Wife? Is He Married? 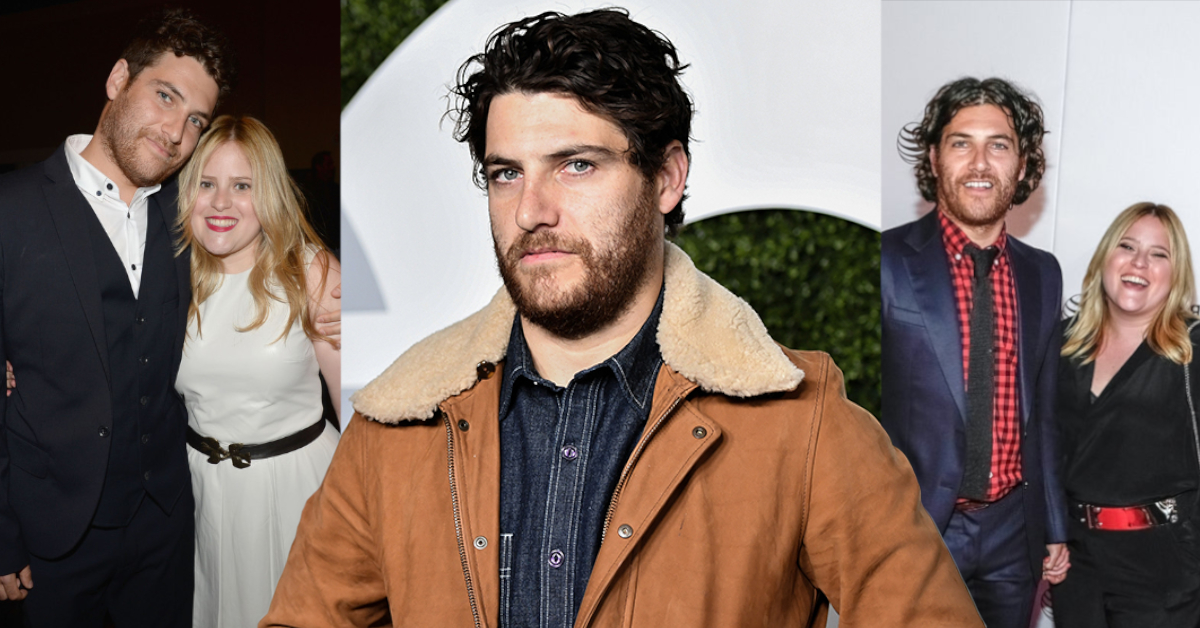 Adam Pally is an American actor, writer, and comedian who is best known for playing Dr. Peter Prentice in The Mindy Project and Max Blum in Happy Endings.

Pally also starred in the FOX comedy Making History. He is the executive producer of The President Show. He is also known for his roles in films such as Iron Man 3, Band Aid and Sonic the Hedgehog.

Who is His Wife?

Adam Pally is a married man since 2008. He met his wife, Daniella in college where they were classmates. Shortly, they fell in love with each other. Later, the two became engaged in 2007.

Do Adam Pally and Daniella Have Kids?