Is Nicola Coughlan Dating Anyone? Who is Her Boyfriend? 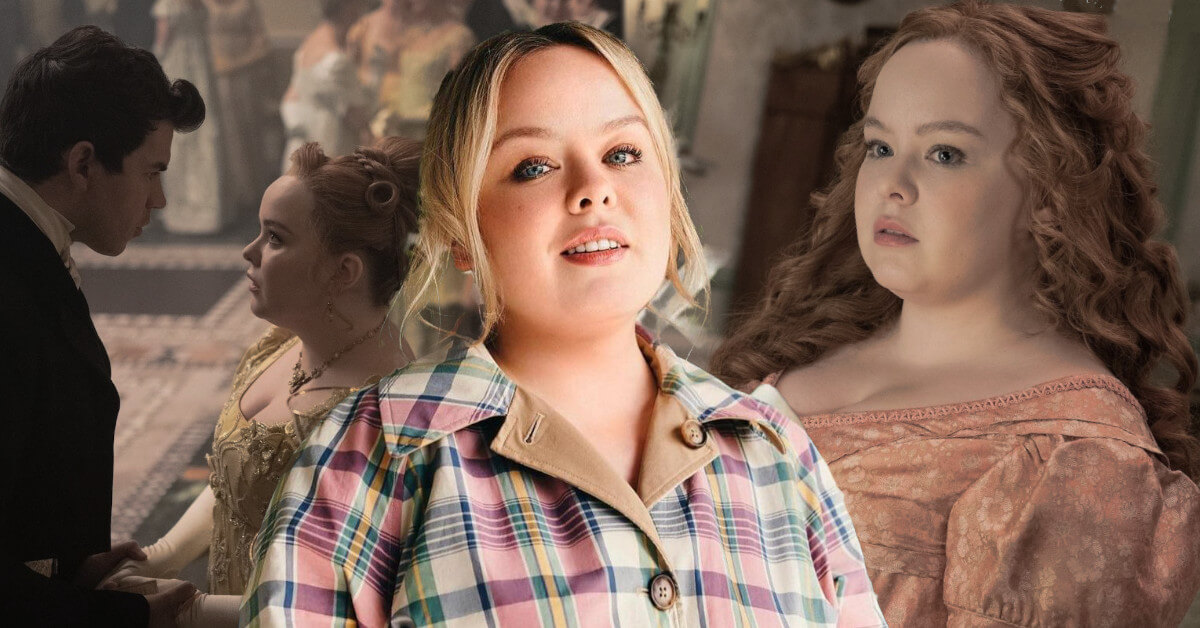 Nicola Coughlan is pretty private when it comes to her love life. Many people would expect that she went out and about with several actors, but the truth was far from that.

Throughout her entire career as an actress, she’s only been linked to one man, and it was no other than her co-star in Bridgerton.

Currently, Nicola Coughlan is reportedly single and still focusing on her career. For a dedicated and hard-working actress like Nicola Coughlan, it’s understandable if she chose her career over a man.

Nicola Coughlan is not an ordinary actress, though. Unlike many famous people who put their personal lives for engagement, Nicola does the opposite. She has a solid reason for that and revealed that in her interview with Shondaland.

Even though that interview centered around her role in Bridgerton, Nicola put her personal opinion regarding relationships there. She said that before starting a relationship, it was necessary first to have a better emotional balance.

And for her, to gain that emotional balance means not putting every little detail about her personal life to the public.

Not only that, Nicola actually didn’t feel comfortable with all the attention that she had gotten since she appeared in Bridgerton. Nicola once told Elle UK, as quoted:

“Being famous is like being a dog on the Tube. It’s exactly the same energy. When you get on, everyone looks at you.”

She continued, “I went to the pub with my friend a while back, and it was like being an animal at the zoo. People were watching and looking.”

Revealing Nicola Coughlan’s One and Only Partner: Laurie Kynaston

As mentioned earlier, Nicola Coughlan was linked to her co-star in Bridgerton. That lucky man was Laurie Kynaston.

It’s normal for some actors who spend most of their time with their co-stars to develop something special.

Besides, many of Bridgerton’s fans actually shipped Nicola and Laurie in real life, and that makes their romance became something that everyone was happy about.

According to some sources, their relationship started at the beginning of Season 2, which was in October 2019. Unfortunately, since the pair worked together, they had to maintain their professionalism and not let their dating rumor be the immediate attention.

Because of that, there were few details that we could know about Nicola and Laurie. They were so good at putting their relationship under the rug and only showing what they had to do in front of the camera.

That resulted in their very short-term relationship. According to RSVP Live, Nicola and Laurie split in the same year they began dating in 2019. It was sad, but it was what they needed to do to focus on their careers.

After breaking up with Laurie, Nicola didn’t seem to date anyone else. The case was the same with Laurie; he also didn’t jump into a new romance as soon as his relationship with Nicola didn’t work out.

One thing is for sure, though, Laurie and Nicola are still best friends until now. Not only because they still have to work together in the series but also because they started their relationship as friends before they even became a couple.

That kind of relationship usually lasted longer than those who haven’t known each other as friends before being a couple.

Is There Any Possible Relationship for Nicola Coughlan Soon?

Even though we’ve said earlier that Nicola only has one official relationship so far, several rumors mentioned her name.

Some people and media have shipped her with her other co-stars in Bridgerton, like Luke Newton, who played Colin in the series.

A source mentioned that some people wished Luke Newton and Nicola Coughlan to be together. But, no matter how badly we all want it, it’ll never happen, especially after seeing how comfortable Nicola Coughlan is being single all this time.

Or, maybe she’d been dating someone recently. But, even if that’s the case, she has done an outstanding job hiding it. But, so long as she didn’t explicitly confirm her relationship status, we can only assume that she’s single now.