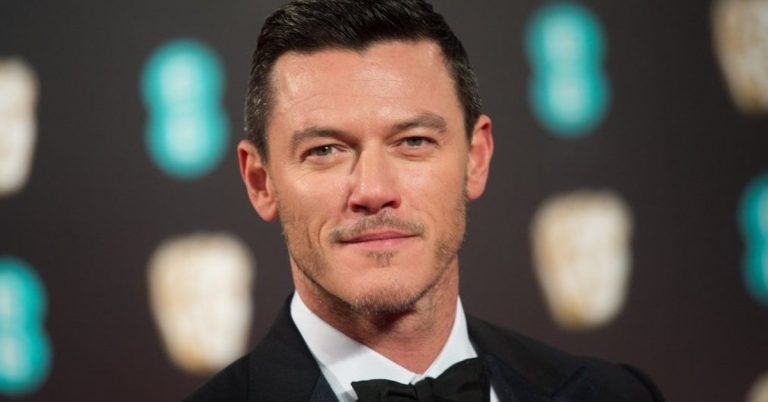 Who Is Luke Evans?

Luke Evans is a British theater and film actor. He began his career on the stage, performing in many of London’s West End productions such as Miss Saigon, Piaf, and Rent before making his film breakthrough in the Clash of the Titans 2010. Later, he was cast in such action and thriller films such as Immortals, The Raven, and The Three Musketeers. In 2013, he starred as the main antagonist Owen Shaw in the blockbuster Fast & Furious 6, and also portrayed the vampire Dracula in the character’s 2014 film origin story, Dracula Untold.

Apart from acting, he is a musician as well and released his debut studio album, At Last, in 2019.

Luke George Evans was born on 15 April 1979 in the city of Pontypool in the southeast of Wales, UK. He is the only child of Yvonne Evans (mother) and David Evans (father). His parents raised him under the Jehovah’s Witness religion but he left the religion at 16 years. In the early years of his acting, he revealed about being a gay man and then termed as openly gay.

Luke Evans is 6 feet tall and and weighs around 79 kg. He has 40 inches of the chest, 30 inches waist, and 16 inches biceps. Naturally, he has black hair and light brown eyes.

How much is Luke Evans Net Worth?

Luke Evans sits on the staggering net worth of $10 million as revealed by the press.

Luke Evans is single after splitting with boyfriend Rafa Olarra in 2020.

Luke Evans has two real tattoos on his body.