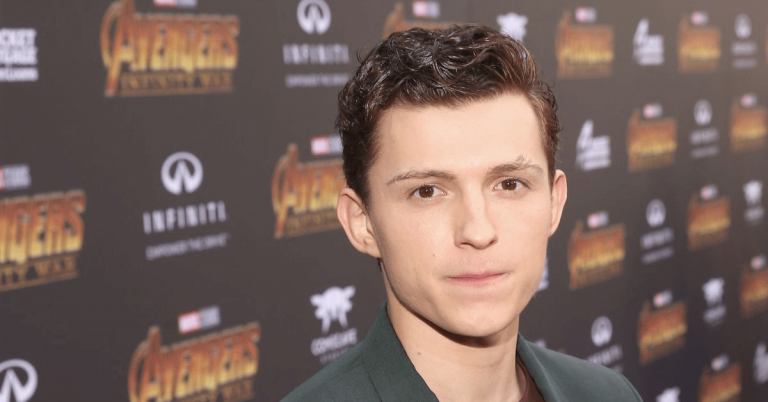 Who Is Tom Holland?

Tom Holland is an English actor and dancer who is best known for playing Spider-Man in the Marvel Cinematic Universe. He has played the Peter Parker / Spider-Man in Captain America: Civil War (2016). He co-starred with Zendaya, Michael Keaton and Jon Favreau in Spider-Man: Homecoming (2017) and Spider-Man: Far From Home (2019).

Thomas Stanley Holland was born on 1 June 1996 to a stand-up comedian father, Dominic Holland and mother, a photographer, Nicola Elizabeth in Kingston upon Thames, England, UK.

He has three brothers, twins Sam and Harry, three years younger, the latter of whom appears in the 2013 film Diana, and Patrick, eight years younger. Regarding his education, he was educated at Donhead, a Roman Catholic preparatory school in Wimbledon in South west London.

How much is Tom Holland Net Worth?

Tom Holland net worth recorded in 2023 is 25 million dollars, accumulated from his acting career.

In the Heart of the Sea (2015) Thomas Nickerson

Tom Holland is in a romantic relationship with his girlfriend, Zendaya.

Tom got a cute spider dangling from a web tattoo on the bottom of his foot after landing his starring role.

Tom Holland is probably one of most successful and wealthiest young actors. At only 26 years old, he has managed to amass a net worth of $25 million!