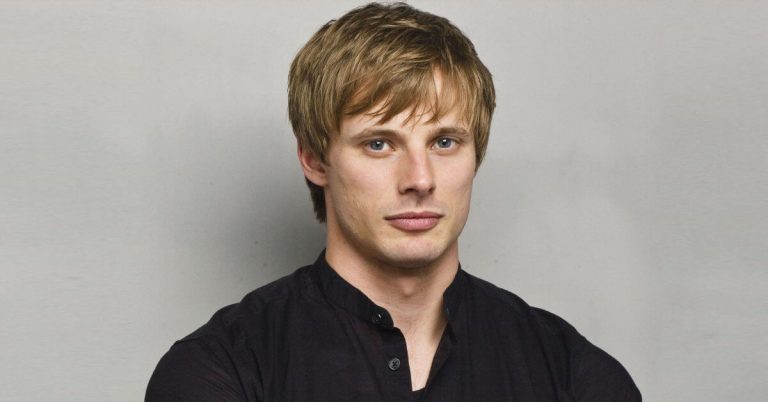 Who is Bradley James?

The British actor and voiceover artist Bradley James are popularly known for playing the role of Arthur Pendragon in the BBC TV (NBC in America) series Merlin. In 2020, he played the lead role of Felix Sparks in the TV series The Liberator. Also, he did a voice-over for the recording of the Ancient Egyptian book, Book of the Dead: Family Multimedia Guide to the British Museum.

Bradley James Gregory was born on 11th October 1983 in Exeter, Devon, England. He lived in North Bradley in Wiltshire before his family moved to live in Jacksonville, Florida, when he was nine. He has two sisters named Natalie and Stephanie James.

Bradley went to Crown Point Elementary and Fletcher Middle School and later, returning to England to attend Madeley High School in Madeley, Staffordshire, England. From 2004 to 2007, he attended Drama Centre London, graduating with a Bachelor of Arts degree in acting.

How much is Bradley James Net Worth?

In 2011, he was in a relationship with Merlin co-star Angel Coulby, who is also an English actress. Bradley also dated a British actress Georgia King for about two years, from 2010 to 2012. In 2020, Bradley James was seen with an actress named Maura Higgins.