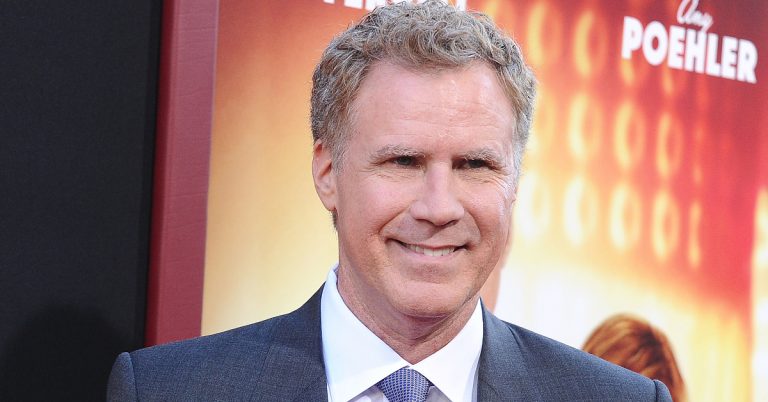 Who Is Will Ferrell?

Will Ferrell was born on July 16, 1967 in Irvine, California, US. He is an American actor, comedian, producer, writer and businessman.

During his long successful career, he has starred in leading roles in many blockbuster movies such as The Other Guys, Blades of Glory, Talladega Nights: The Ballad of Ricky Bobby, Daddy’s Home, Step Brothers, and Anchorman film series.

He met actress Viveca Paulin in the early years of his professional career and after dating for a while, the couple married in 2000.