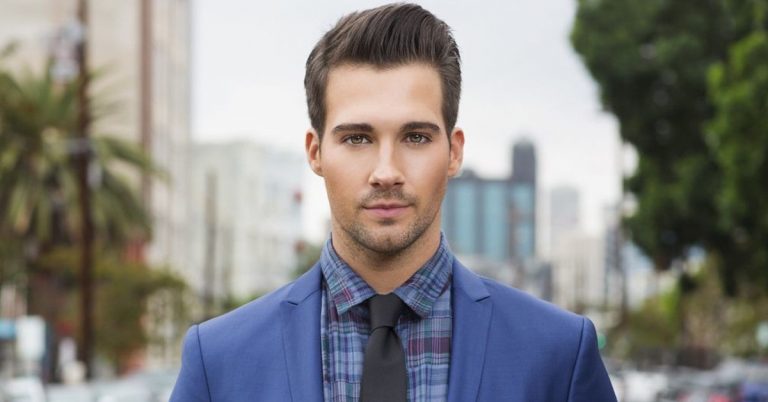 Who Is James Maslow?

James Maslow is an American actor, singer, model and dancer. He rose to fame after playing the lead character of James Diamond in the Nickelodeon’s Big Time Rush and also for being a member of the boy band Big Time Rush. He also starred as Kevin Mohr on the Sony Crackle original series Sequestered. In 2014 he participated in the reality show Dancing with the Stars, in which he reached fourth place.

James David Maslow was born on July 16, 1990 to a Jewish father and a Catholic mother in New York City, New York, USA. He has a brother named Philip Maslow and a half-sister named Ali Thom.

His height is 6 feet 1 inches and his weight is around 82 kilograms. He has brown hair color and eye color is also brown. James Maslow has an estimated net worth of around $6 million.