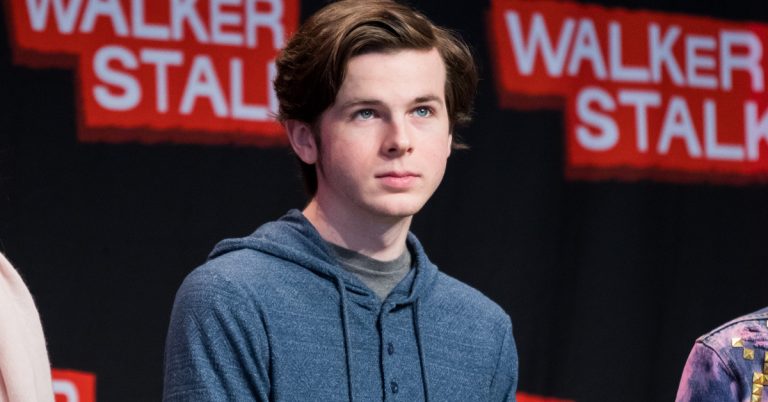 Who Is Chandler Riggs?

Chandler Riggs was born on June 27, 1999, in Atlanta, Georgia, USA. He is an American actor and DJ, known for role as Carl Grimes on the AMC horror-drama television series The Walking Dead from 2010 to 2018.

His professional acting career began through theater and then earned his on-screen acting breakthrough with 2009 film, Get Low. Aside from acting, Riggs is also a DJ and singer. He released his first track Hold Up under his stage name Eclipse in December 2017.

Chandler Riggs enjoyed video games popular among teenagers like him. He and his friends had their own YouTube channel called, The Orange Trampoline. This was used for sharing videos of them playing games.