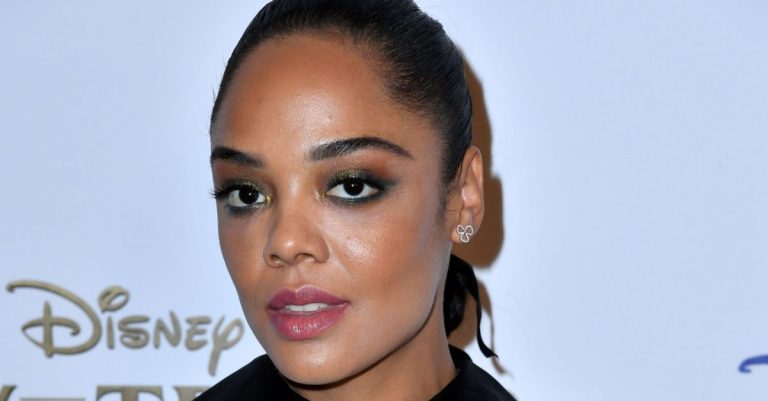 Who is Tessa Thompson?

Tessa Lynne Thompson, who is better known by her professional name Tessa Thompson, was born on October 3, 1983. She is a young multi-talented actress from America, best known for her roles as Jackie Cook on Veronica Mars, Bianca in the film Creed, Valkyrie in Thor: Ragnarok and Agent M in Men in Black: International.

She has also had prominent roles in Dear White People, For Colored Girls and Westworld.

Porter magazine recently interviewed Tessa, in which she revealed her sexuality. In the interview, she said:
“I’m attracted to men and also to women.“

Husband: Unmarried.
Children: She has no children.

Her favourite animal is a goat.

Does Tessa Thompson Have Any Tattoos?

Tess has at least 4 known tattoos. She also has three dots on her ankle and word “no” on her other arm.