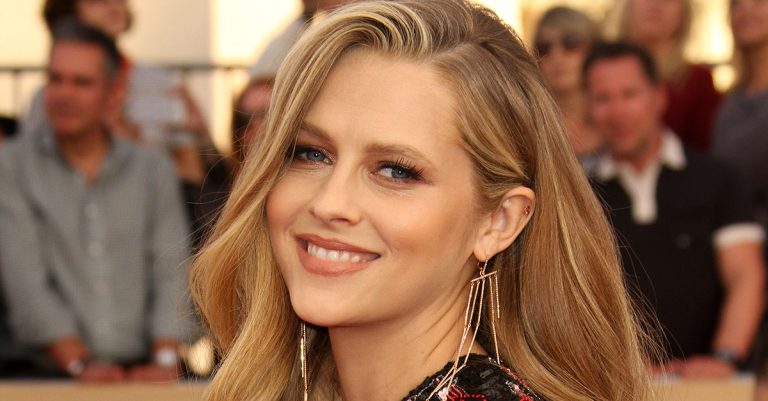 Who is Teresa Palmer?

Teresa Palmer was born on February 26, 1986, in Adelaide, South Australia, Australia. She is an Australian actress, writer, and model known for her work in hit films such as Lights Out, Warm Bodies, and Hacksaw Ridge.

She has also appeared in I Am Number Four, Bedtime Stories, The Grudge 2, The Sorcerer’s Apprentice, and Take Me Home Tonight. Furthermore, she also starred, co-wrote, and co-produced The Ever After along with her husband, Mark Webber.

Teresa Palmer has a soft corner for animals. She shared many photos of animals. She had pet kangaroos back home in Australia. Her father raised kangaroos. The names of her three kangaroos were Charlie, Radar and Tippi. She is also a well-known vegan, and has previously spoken out against animal cruelty.