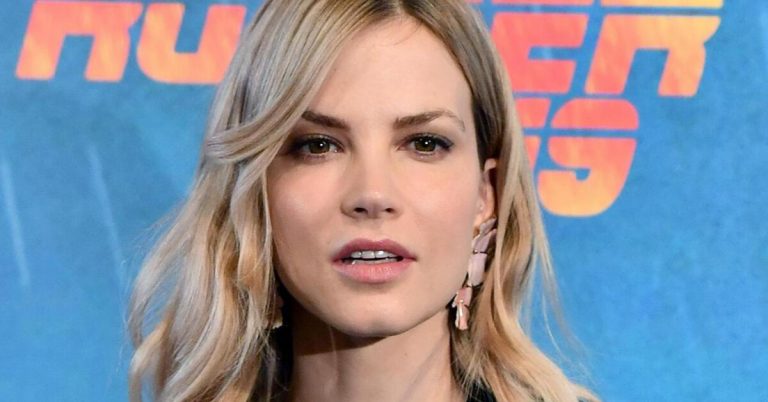 Who Is Sylvia Hoeks?

In 2005, she made a debut portraying as a lead role in the Dutch TV film, Staatgevaarlijk. Till this date, she has appeared in TVs and movies like The Strom, Duska, The Gang of Oss, The Girl, The Best Offer, and Death. She gained global recognition from the role of Luv in Blade Runner 2049, The Girl in the Spider’s web and Queen Kane on See (TV Series).

The Girl in the Spider's Web (2018) Camilla Salander

We don’t have enough information about Sylvia Hoeks car collection. We will update these information soon.

Sylvia Hoeks does not have any tattoos and does not appear to be interested in getting any.

This information will be updated soon.