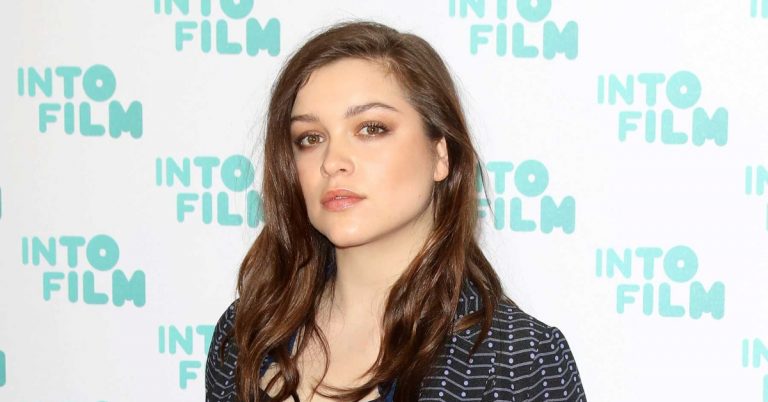 Who Is Sophie Cookson?

Sophie Cookson is an English Actress and she was born to Marie, an English teacher and Colin Cookson, a finance worker, on 15 May 1990, in Haywards Heath, West Sussex, England. She made her television debut in 2013 in the miniseries, Moonfleet.

Sophie eventually became popular in 2014 after she played the role of secret agent Roxanne “Roxy” Morton Lancelot in movie The Kingsman: Secret Service and The Golden Circle.
Furthermore, she appeared in The Huntsman: Winter’s War in the role of a huntress named Pippa, which had a star-studded cast including Charlize Theron, Emily Blunt, Jessica Chastain, and Chris Hemsworth.