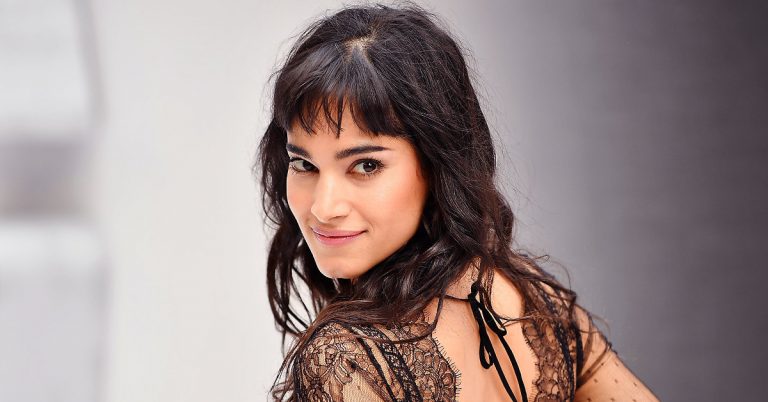 Who Is Sofia Boutella?

Sofia Boutella was born on the 3rd of April 1982, in Bab El Oued, Algiers, Algeria. She is a well known Algerian-French dancer and actress. She first became known to the masses for playing Nike Girl in the Nike Women advertising campaigns.

The actress has starred in many popular films and recognized for her roles as Gazelle in Kingsman: The Secret Service, as Jaylah in Star Trek Beyond, and as Princess Ahmanet in The Mummy. She has also featured in other films such as StreetDance 2 and Atomic Blonde.

Did Sofia Boutella ever get plastic surgery?

Does Sofia Boutella have tattoos?

She has a tattoo of an inverted cross on her arm, which was made by Jared Leto.