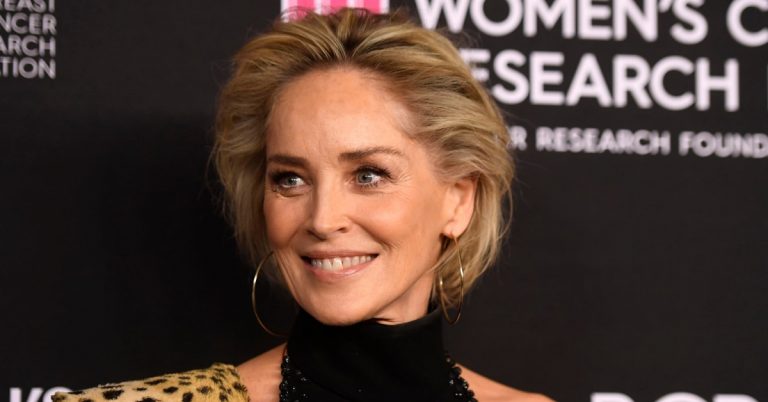 Who Is Sharon Stone?

Sharon Stone was born on March 10, 1958, in Meadville, Pennsylvania, United States. Gifted with an air of sexual appeal and charm, ex-fashion model Sharon Stone is a Hollywood veteran actress and movie producer. In 1990, she earned mainstream recognition and success from the film Total Recall and afterwards appeared in several successful films such as Casino, Basic Instinct, Fading Gigolo.

Sharon lives in a lavish mansion in Beverly Hills, California. She has owned the classy Spanish style house since 1995.

Unlike many other famous celebrities, she hates plastic surgery and tried it just once, when she was about 40. Then Sharon refused from it and tries to keep the beauty of her skin with moisturizing cream, various facial masks and right nutrition. She likes to take a bath. The actress thinks that a hot bath with milk and honey can make miracles.