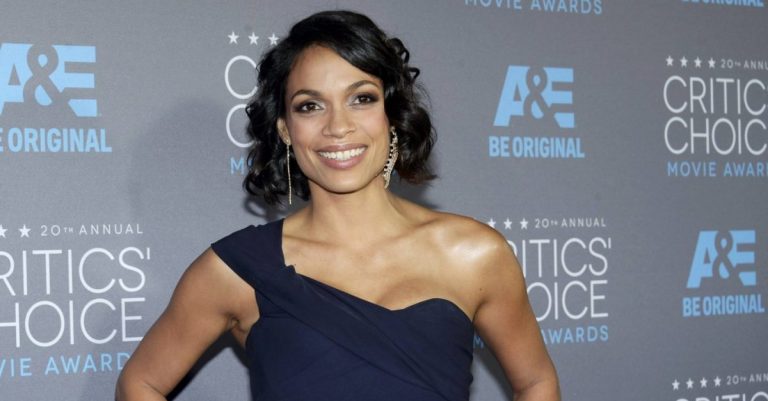 Who is Rosario Dawson?

Rosario Dawson was born on May 9, 1979, in New York, the United States, to parents Patrick C. Harris and Isabel Celeste. She is one of the talented American actresses who has appeared in popular movies and TV series. She made her film debut in 1995 in an independent movie, Kids. Rosario is most known for her roles in movies like He Got Game, Men in Black II, Death Proof, Seven Pounds, Unstoppable, and Top Five. She has won the Satelite award for the category of Best Supporting Actress for her role in Rent. She also voices Wonder Woman and Batgirl in several DC animated films.

Likewise, Dawson has appeared in many Netflix series, including her portrayal as Claire Temple in Marvel series Daredevil, Jessica Jones, Luke Cage, Iron Fist, and The Defenders.

Behind the Voice Actors Awards (Nominee) - 2018
Best Female Lead Vocal Performance in a Video Game in Dishonored: Death of the Outsider (2017)