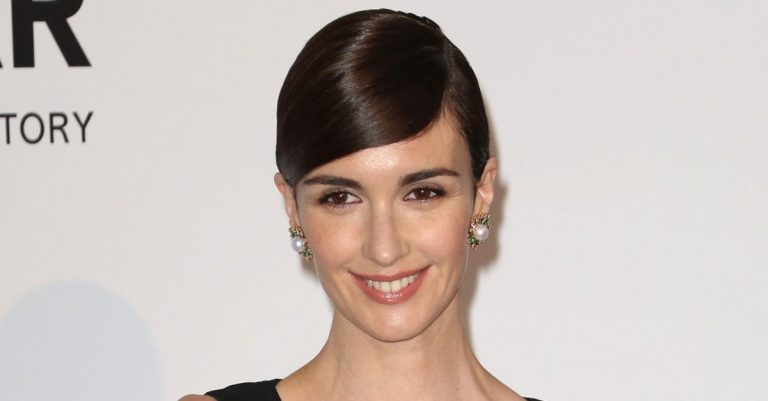 Who is Paz Vega?

Paz Vega was born on the 2nd of January 1976 in Seville, Andalusia, Spain. She was born to a housewife mother, Paz Trigo, and a bullfighter father, Manuel Campos. She is most notable for her award-winning performances in Sex and Lucia, Spanglish, Carmen, and Solo mia.

Paz Vega is also known for her roles in the films Madagascar 3:Europe’s Most Wanted. She also appeared in several Spanish movies and TV series, including The Spirit, Triage, Angel of Evil, and Burning Palms.

Does Paz Vega have a dog?

Paz Vega owns a dog named, Clooney. She often uploads a picture of her dog on her Instagram.