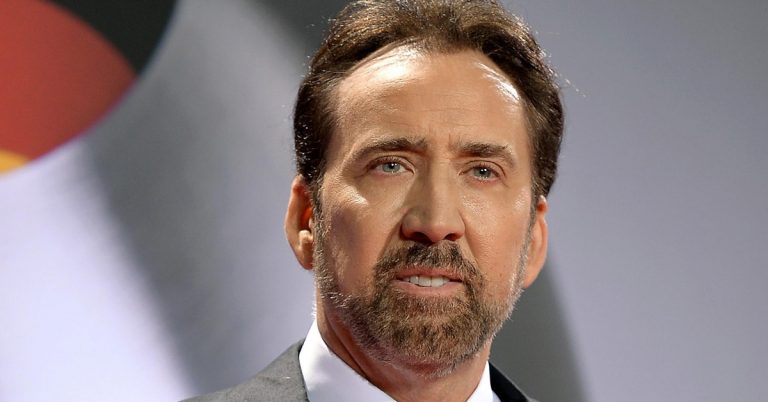 Who Is Nicolas Cage?

Nicolas Kim Coppola who is better known by his professional name Nicolas Cage, was born on 7th January 1964, in Long Beach in the state of California, United States.

He is an American producer, actor, and director who has performed variety of roles in different films from romantic comedies to action films. He received numerous accolades and nominations throughout his career including Oscar, Golden globe, SAGA awards.

He purchased the a four-story, 6,305-square-foot San Francisco property in 2007. Like many of his peers, the actor invested his spoils in real estate, and today owns as many as 15 homes.

He has a castle in Germany and England and is a owner of island in Bahamas.