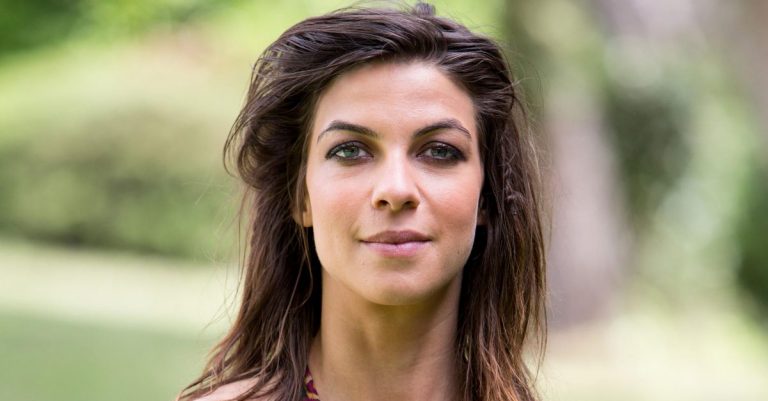 Who is Natalia Tena?

Natalia Tena was born on 1st November 1984, in London, England, the daughter of Spanish parents Maria Tena, a secretary, and father Jesus Gastiain, a carpenter. She completed her education from the boarding school, Bedales, before starting her career. She began learning music at an early age.

Natalia is best known for her portrayal as Nymphadora Tonks in a British-American film series, Harry Potter. She earned popularity portraying wildling Osha in the HBO series, Game of Thrones. In 2014 she was awarded at the Malaga Festival for playing Alex in the movie 10,000 km.

Harry Potter and the Order of the Phoenix (2007) Nymphadora Tonks