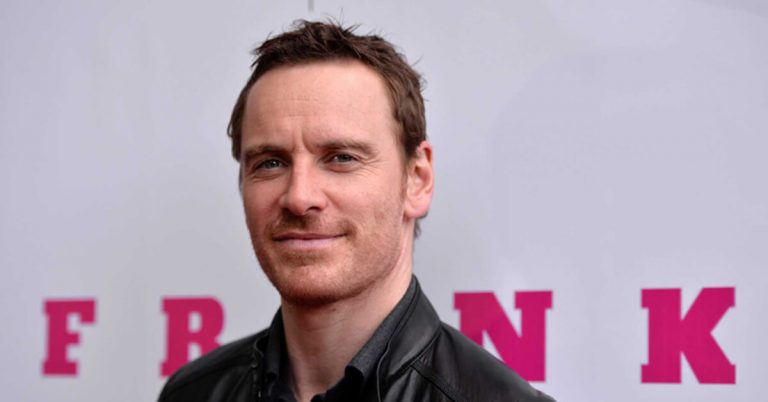 Who Is Michael Fassbender?

His passion for acting came after he was cast for a play when he was 17. He joined London’s Drama Centre in 1996 but left in 1999 when he was cast in Three Sisters and toured the country with Oxford Theatre Company.

The Light Between Oceans (2016) Tom Sherbourne

He says “My home is in London, UK. I love animals and would love to have a dog, but the nature of my work means I’d have to put it into a kennel and put it through quarantine and all that sort of thing and it really wouldn’t be fair to the animal“.

Actor Michael Fassbender and and his wife Alicia Vikander purchased a luxury apartment overlooking the Tagus river in the charming hilltop district of Alfama in old Lisbon, Portugal. The lavish estate includes a private garden terrace, a swimming pool with all the bells and whistles overlooking the Tagus River.

After filming Prometheus he went on a 3000-mile motorcycle holiday with his father. They travelled around Europe for two months. He rode a BMW GS.

Michael Fassbender does not have any tattoos and does not appear to be interested in getting any.