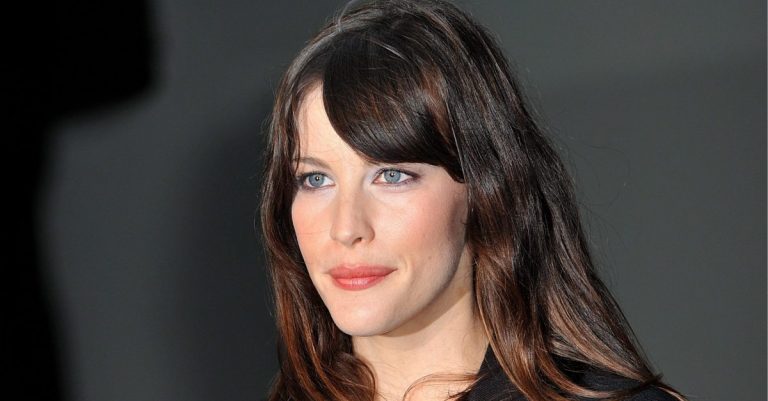 Who is Liv Tyler?

Liv Tyler was born on July 01, 1977, in East Harlem, New York, US. She is a naturally gifted woman whose beauty, grace, and flair have seen her succeed in Hollywood as an actress and film producer. Liv is the daughter of Steven Tyler and Bebe Buell. Her father, Steven, is the lead singer of Aerosmith, and her mother, Bebe, is also an American singer and model who is well known for her appearance in the Playboy Magazine in 1974.

She is best known for her role as Arwen in the Lord of the Rings film trilogy from 2001 to 2003 and as Meg Abbott on the HBO supernatural drama series The Leftovers from 2014 to 2017. Liv got her first breakthrough in the film Armageddon in which she starred along-side big names like Bruce Willis and Ben Affleck.

Does Liv Tyler have a pet?

Does Liv Tyler Have Any Tattoos?

Liv Tyler does not have any tattoos and does not appear to be interested in getting any. The actress hates tattoos and piercings.

Screen Actors Guild Awards (Winner) - 2004
Outstanding Performance by a Cast in a Motion Picture in The Lord of the Rings: The Return of the King (2003)

Screen Actors Guild Awards (Nominee) - 2003
Outstanding Performance by the Cast of a Theatrical Motion Picture in The Lord of the Rings: The Two Towers (2002)

Screen Actors Guild Awards (Nominee) - 2002
Outstanding Performance by the Cast of a Theatrical Motion Picture in The Lord of the Rings: The Fellowship of the Ring (2001)