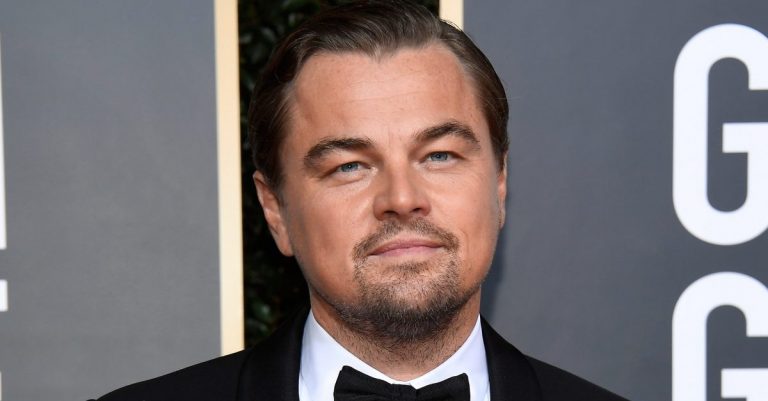 Who is Leonardo DiCaprio?

Leonardo Wilhelm DiCaprio, who is better known by his professional name Leonardo DiCaprio, was born on November 11, 1974, in Los Angeles, California. He is one of the most famous and one of the richest actors in the world.

Oscar-winning actor Leonardo DiCaprio has attained the most fame for playing the Jack role in the iconic Titanic (1997).
Afterward, DiCaprio worked in several movies such as Catch Me If You Can, Blood Diamond, Body of Lies, The Aviator, The Great Gatsby and The Wolf of Wall Street. He won his first Oscar for his role in The Revenant (2015).

The house is located in the Los Feliz neighborhood of Los Angeles. The area of this mansion is 4,644 square foot consisting of five bedrooms—including two master suites—indoor and outdoor dining, a pool and hot tub.

Academy Awards, Oscar - 2016
Best Performance by an Actor in a Leading Role in The Revenant (2015)