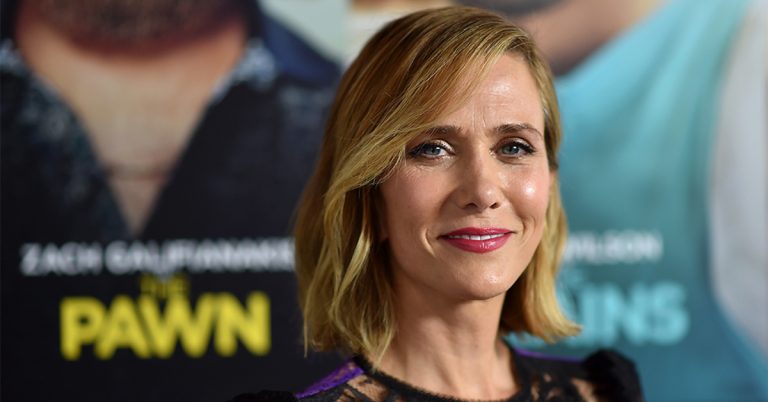 Who Is Kristen Wiig?

Kristen Wiig was born on the 22nd of August 1973, in Canandaigua, New York, United States of America. She is an American actress, writer, comedian, and producer, who is best known by the public for her work on NBC’s Saturday Night Live.

She is also known for her films such as Bridesmaids, The Martian, and Ghostbusters. Kristen has also rendered her voice for various anime characters in animated films and also excelled as a scriptwriter.

How to Train Your Dragon: The Hidden World (2019) Ruffnut (voice)

The actress, has purchased a celebrated Midcentury Modern-style home in Pasadena for $2.96 million. The property is spread on a vast area of 2,719 square feet.