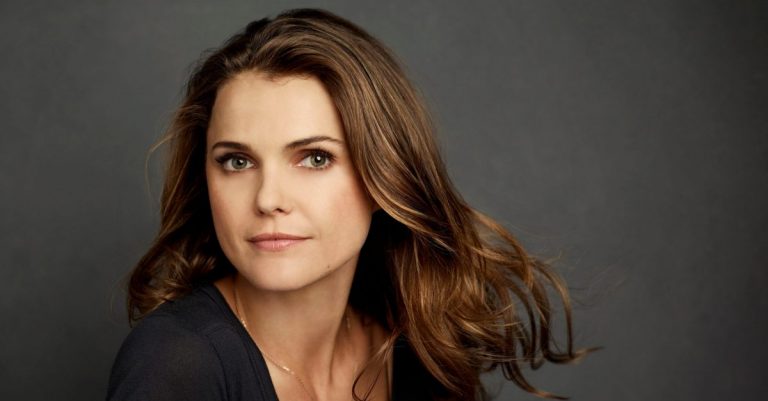 Who is Keri Russell?

Keri Russell was born on March 23, 1976, in Fountain Valley in California, United States. She is an American Television Actress, Dancer, Film Actress & Voice Artist. She is best known for portraying the title role of Felicity Porter in the drama series Felicity.

Where does Keri Russell live?

The Americans actress and her ex husband, Shane Deary, with their son, River were living here in 2011.