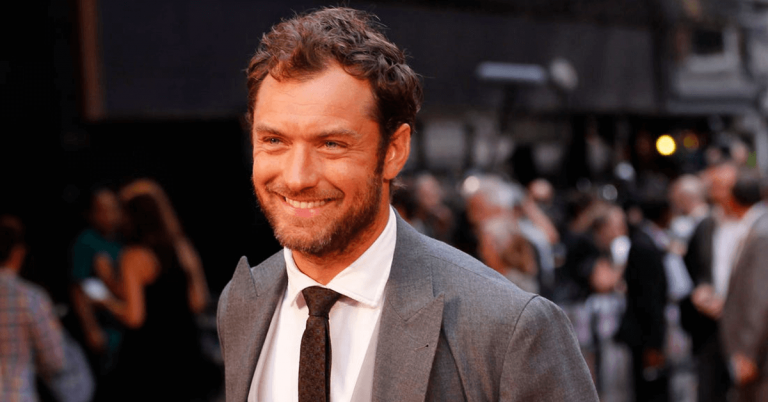 Who Is Jude Law?

Jude Law was born in the year 1972 on 29th of December in Lewisham, London of England. He is an English actor who played major roles in A.I. and the Sherlock Holmes films.

He was born to Margaret Anne Law and Peter Law. He has a sister named Natasha Law. He has three daughters named Iris Law, Ada Law, Sophia Law and two sons named Rudy Law and Raff Law. In 2020, Jude Law and his current wife announced they welcomed their first child together.

Several years later, he had another kid with musician Catherine Harding – a daughter named Ada, was born in 2015. In 2019 Jude Law married his girlfriend Phillipa Coan, who is a business psychologist. After a year, the couple announced they welcomed their first child together.

Does Jude Law Have Any Tattoos?

He has at least two known tattoos.

Golden Globes (Nominee) - 2002
Best Performance by an Actor in a Supporting Role in a Motion Picture in Artificial Intelligence: AI (2001)

Golden Globes (Nominee) - 2000
Best Performance by an Actor in a Supporting Role in a Motion Picture in The Talented Mr. Ripley (1999)