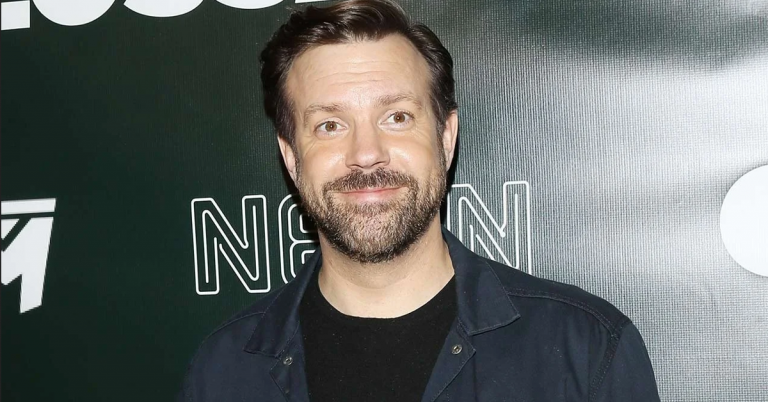 Who is Jason Sudeikis?

Jason Sudeikis was born on September 18, 1975, in Fairfax, Virginia, to Daniel Joseph Sudeikis, who was Vice President of business development in a major company and Kathryn Wendt, the President of the American Society of Travel Agents.

He is best known for her roles in television series such as 30 Rock, The Cleveland Show and The Last Man on Earth. His credits include the series Horrible Bosses, We are the Millers, and The Angry Birds Movie among many others.

Jason Sudeikis is currently dating Keeley Hazell. The couple worked together in Ted Lasso, and the two looked perfectly good together. Keeley Hazell is a beautiful and talented blonde English actress, singer, and model.

His longest relationship is with actress Olivia Wilde, in which they were previously engaged for seven years! They have two children, a son, Otis Alexander (b. 23rd April 2014), and a daughter named Daisy Josephine (b. 11th October 2016).

He was married once, and it was with an actress and producer, Kay Cannon, for six years.

The couple has a pretty cool house in Silver Lake, Los Angeles, California. They bought this house for a huge sum of $3.5 million. The property is spread on a vast area of 2,833 square feet, 4 beds, 3.5 baths.