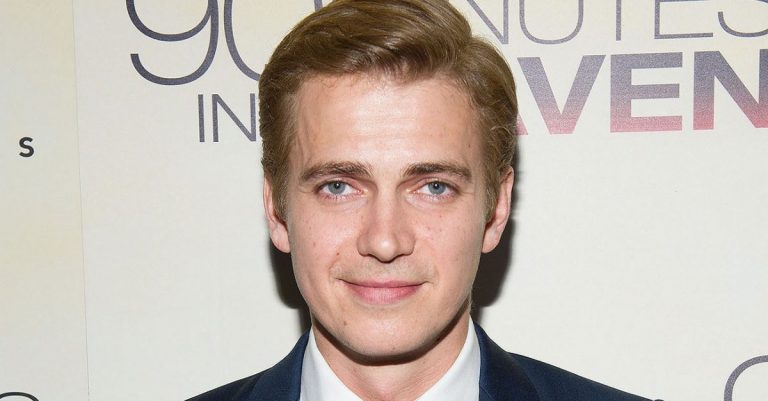 Who is Hayden Christensen?

Hayden Christensen is a Canadian actor and producer. Hayden started his career on Canadian television at the age of 13, then diversified into American television in the late 1990s.

He became globally famous as the young Anakin Skywalker in the Star Wars movie series. Hayden got fame and popularity for his role as Sam in Life as a House, released in 2001 and won Golden Globe Award and Screen Actors Guild Award nominations. In 2019, he returned to the role of Anakin Skywalker, providing a cameo of the character’s voice in Star Wars: The Rise of Skywalker.

Hayden Christensen was born on the 19th of April, 1981, in Vancouver, British Columbia, Canada. His father, David Christensen, is a Canadian computer programmer, while his mother, Alice, is an American speechwriter.

He has three siblings, of which three are actors. He has an older brother, Tove, an older sister, Hejsa, and a younger sister, Kaylen. Christensen studied at the Arts York drama program at Unionville High School in Ontario. He was an athlete in high school who always brought his school victory at hockey as well as tennis.

Hayden features a height of 1.83 m or 6 feet tall. He has a bodyweight of 163 lbs (74kg). Christensen is a handsome actor having a well-shaped body. He has a chest size of 40 inches, biceps size of 13 inches, and waist size of 32.5 inches. He has a cool hairstyle with light brown hair color and has wide blue eyes.

How much is Hayden Christensen Net Worth?

He has worked in many commercials, series, and films which are the main source of his income. As of 2021, his net worth is estimated at around $15 million.

Back in 2012 he purchased mid-century ranch house on a hillside plateau high above Coldwater Canyon in Sherman Oaks, which features four bedrooms and 4.5 bathrooms. This beautiful 3,000 square feet ranch is valued at $2.7 million. US dollars. Later, they sold it for $3.8 million.