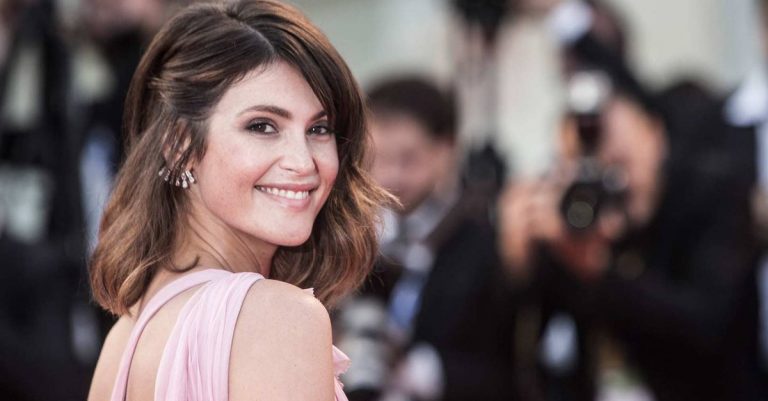 Who is Gemma Arterton?

Gemma Christina Arterton, who is better known by her professional name Gemma Arterton, was born on 2 February 1986 in Gravesend, Gravesham, Kent, England. She was brought up by a single mother. Her childhood was relatively poor, but the girl found consolation in acting.

Gem took part in numerous school performances, and gradually she understood, that acting was the main dream of her life.

Her breakthrough role was in the James Bond film Quantum of Solace (2008), playing Bond Girl Strawberry Fields, which won her an Empire Award for Best Newcomer. Gem gain fame from several movies such as Clash of the Titans, Hansel and Gretel: Witch Hunters, Prince of Persia: The Sands of Time, Runner, The Voices, and many more.

She attended Gravesend Grammar School for Girls in Kent before attending Miskin Theatre School in Dartford. Gem later participated at the Royal Academy of Dramatic Art.

The Girl with All the Gifts (2016) Helen Justineau

Marital Status: Divorced.
Children: She has no children (Stated that she won’t have kids before she wins an Oscar.).

Where does Gemma Arterton live?

Currently, she resides in United Kingdom. According to some reports, Gem has a house in Gravesend, Kent, in England.