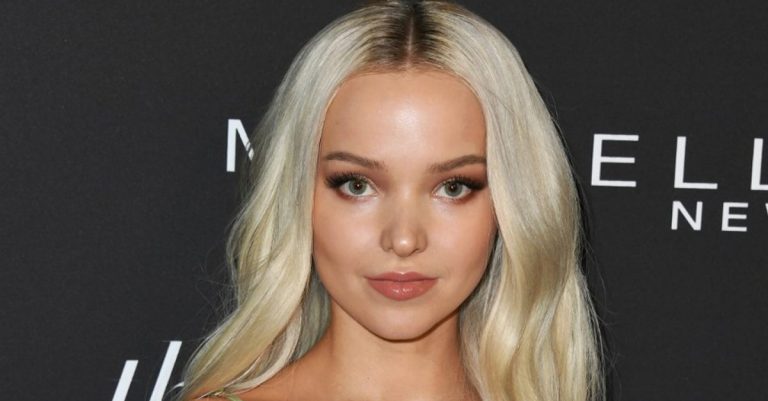 Who is Dove Cameron?

Chloe Celeste Hosterman, who is better known by her professional name Dove Cameron, was born on January 15, 1996, in Seattle, Washington, the USA. Cameron’s parents divorced when she was very young. She has an older sister named Claire. Cameron went to the Burbank High School in Burbank, California.

She is best known for her roles on ‘Liv & Maddie’ (The Disney Channel teenage sitcom), as Liv/Maddie Rooney. Furthermore, the young actress also portrayed the role of Kayla Morgan in the movie ‘Cloud 9’ (the 2014 Disney Channel original film). She is also known for her performance in Descendants and Descendants 2. Besides acting, she has a passion for singing also. Dove has released four soundtrack albums, eight singles and thirteen music videos.

Boyfriend: Thomas Doherty.
Children: She has no children.

Does Dove Cameron have a pet?

She has a cat named Fern.

Does Dove Cameron drive a car?

She got her driver’s license in 2014 and bought a car at the same day.

Did Dove Cameron ever get plastic surgery?

Does Dove Cameron Have Any Tattoos?

She has at least 11 known tattoos.

Daytime Emmy - 2018
Outstanding Performer in a Children's, Preschool Children's or Educational and Informational Program in Liv and Maddie (2013)

You can follow Dove Cameron all over social media.