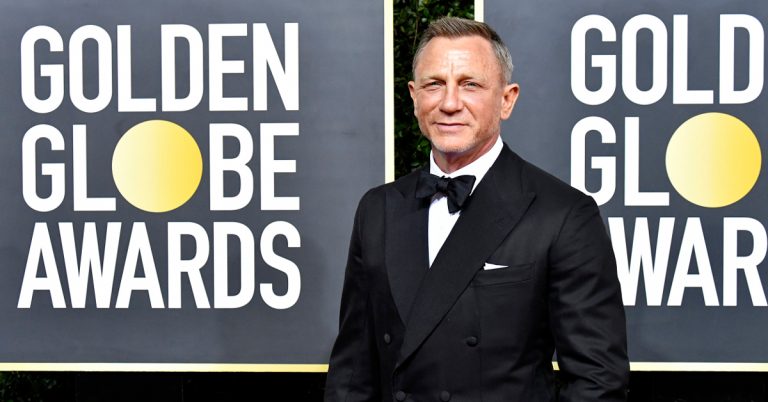 Who is Daniel Craig?

Daniel Wroughton Craig who is better known by her professional name Daniel Craig, was born on the 2nd of March, 1968 in Chester, Cheshire, England. His father, Timothy, was a landlord while his mother, Carol, was an art teacher.

He is an English actor who is best known for his exceedingly popular personification of James Bond in films like Casino Royale, Quantum of Solace, Skyfall, Spectre and No Time to Die.

Before his meteoric rise to fame for playing the international spy, Daniel Craig was known for his work in The Golden Compass, The Invasion, Lara Croft: Tomb Raider, The Mother, Road To Perdition, and I Dreamed of Africa.

Craig bought a four-story townhouse in Cobble Hill, which features six bedrooms, five-and-a-half bathrooms, and a garden. This beautiful 6,600 square feet townhouse is valued at $6.75 million US dollars.

In 2011, he said that he will never join social networking sites as they make people disconnected and keeps the people far away from spending time together in person.