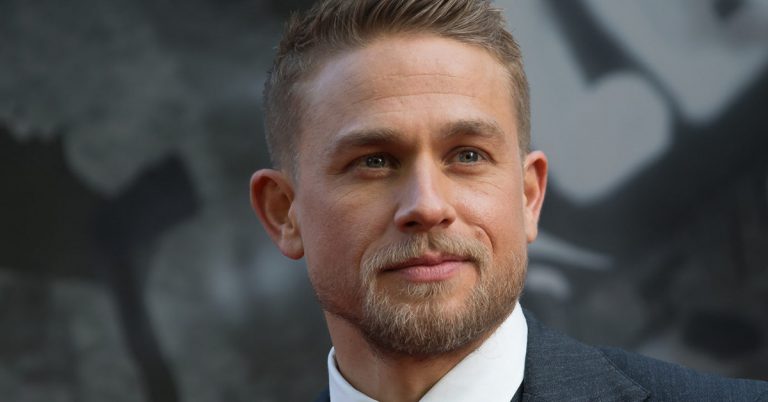 Who Is Charlie Hunnam?

Charlie Hunnam is an English actor and screenwriter who is best known for his roles as Jackson “Jax” Teller in the FX drama series Sons of Anarchy for which he was twice named for the Critics Choice Television Award for Best Actor.

He is also known for films like Pacific Rim, King Arthur: Legend of the Sword, Triple Frontier, Nicholas Nickelby, Green Street and Children of Men.

Charles Matthew Hunnam was born on April 10, 1980 to parents William Hunnam and Jane Hunnam in Newcastle upon Tyne, Tyne and Wear, England, United Kingdom. He has a brother, William “Billy” and two younger half-brothers, Oliver and Christian, on his mothers’ side.

His parents divorced when he was two years old, and he moved to the village of Melmerby, Cumbria when he was twelve, as his mother remarried.

How much is Charlie Hunnam Net Worth?

Charlie Hunnam net worth recorded in 2023 is 20 million dollars. He has made this income from his career as an actor and writer.

Marital Status: Divorced (in a relationship).
Children: He has no children.

Back in 2015 the actor purchased a house in the Outpost Estates area of Hollywood Hills, which features four bedrooms and 4.5 bathrooms.
This beautiful 3,200-square-foot home is valued at $2.76 million US dollars.

Does Charlie Hunnam have tattoos?

The Sons of Anarchy actor does have his own tattoo on his back. In an interview he said about the tiring process of applying the fake tattoo over his real one.