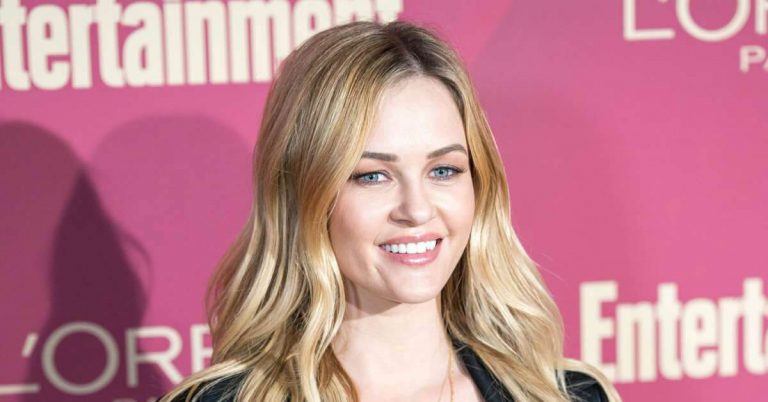 Who Is Ambyr Childers?

Ambyr Childers was born on July 18, 1988, in Murrieta, California, USA. She is a beautiful American actress and TV personality mostly known for her portrayal of convicted serial killer Susan Atkins in NBC’s “Aquarius“, as Ashley Rucker in “Ray Donovan“, as Candace Stone in “You“.

In her acting career, she given her voice in the number of popular animated movies including Arctic Adventure: On Frozen Pond, Elephant Kingdom, Guardians of Oz and Pinocchio. Ambyr made her screen debut in 2000 when she appeared in the BBC television series S Club 7 in L.A. and film debut with 2003’s Carolina.

Ambyr Childers does not have any tattoos and does not appear to be interested in getting any.