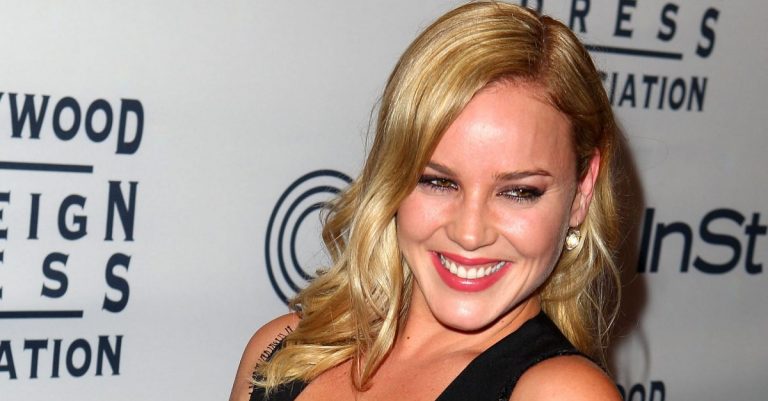 Who is Abbie Cornish?

Abbie Cornish was born on August 7, 1982, in Lochinvar, New South Wales, Australia. She is an Australian actress and rapper best known for her role in the 2004 movie, Somersault, which won her an Inside Film Award, a Film Critics Circle of Australia Award and an Australian Film Institute Award. She attended a Catholic School.

She has also appeared in other numerous movies and television sitcoms such as ‘Sucker Punch‘ as Sweet Pea, Marking Time as Tracey, Wildside as Simone Summers, Bright Star as Fanny Brawne, Limitless as Lindy and Candy as Candy. She is also known as a rapper. In 2015, Abbie released two new tracks on SoundCloud: “Evolve” and “Way Back Home“.

Screen Actors Guild Awards - 2018
Outstanding Performance by a Cast in a Motion Picture in Three Billboards Outside Ebbing, Missouri (2017)